The label Dedicated To Italian Dance Music Of The 80s.

Flashback Records is dedicated to Italian dance music of the 80s. The idea of the label is to release 80s Italo Disco music that has never been released before. Sometimes the released material has been taken directly from the old master tapes or has been re-arranged and produced based on old demos, but most of the cases the tracks are written and arranged nowadays, keeping the old style and sounds of the 80s. The main goal is to discover, produce and release 80s Italian dance tracks and in this way keep this great music alive and bring lost Italo Disco tracks to the daylight and delight of Italo-fans.The main form for Flashback Records releases are 12″ vinyls (in the 80s spirit), but Flashback Records has also released some CD albums. All the products are official releases under supervision of S.I.A.E. – Italy or NcB – Scandinavia. Flashback vinyl releases are very limited editions and ment mainly for the collectors and DJs. Flashback Records sub-labels, Disco Evolution, M-Energy Records, Time Machine Productions and Rebirth Records, have been created to connect 80s Italo Disco music to the present time by giving some modern flavour to the sound (Disco Evolution) and by introducing new generation Italo artists (Rebirth Records). By buying our products you will support our activity and you will give us a chance to continue our projects and maybe the next Flashback release will be a real masterpiece of Italo Disco for you. 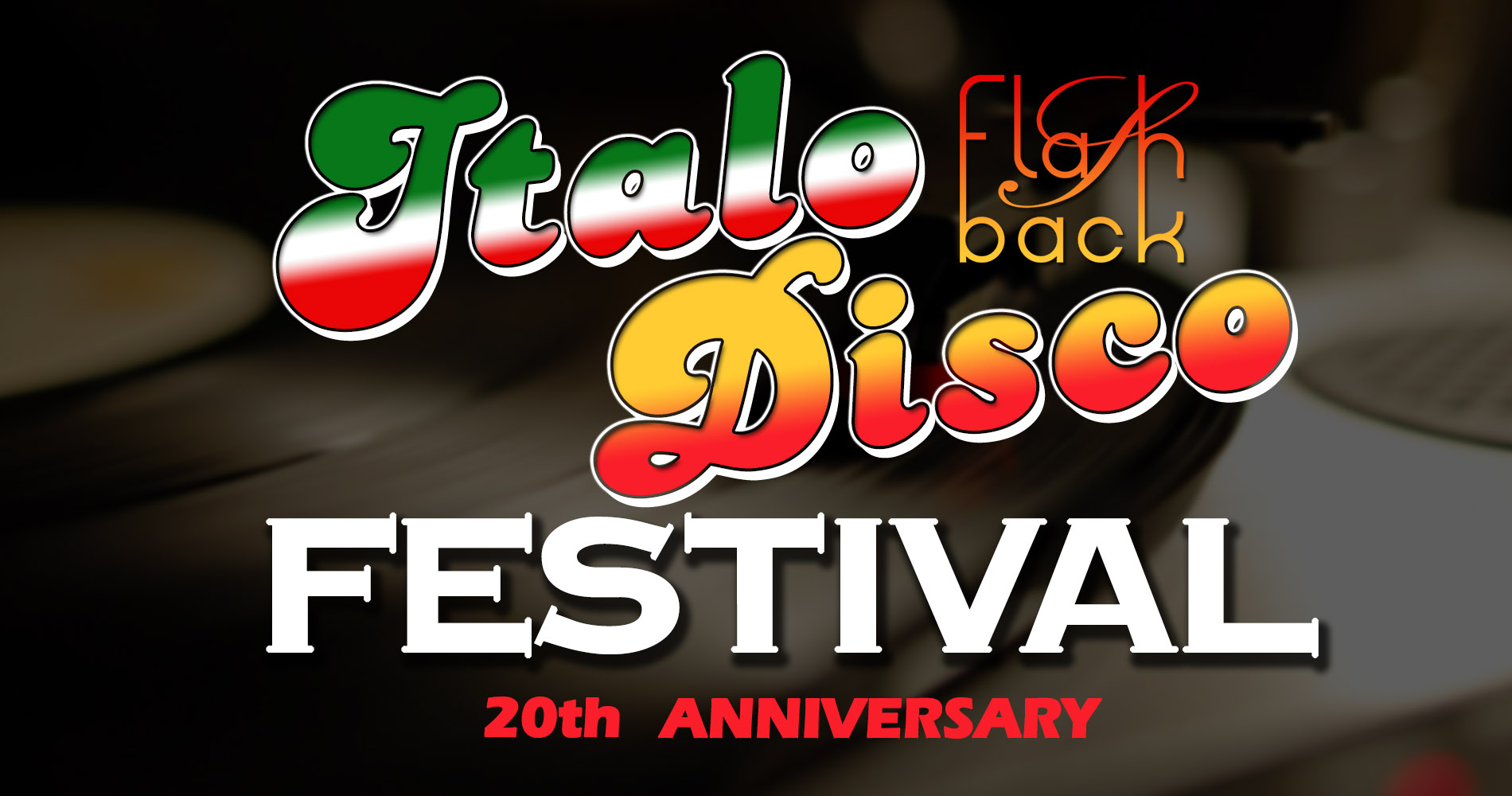 Discover our music on Discogs, the largest online music database.

Discover our music and directly support the artists who are producing it.

Where Passion and Creativity Meets Experience

SOME OF OUR PROUD PARTNERS